AnkiApp is Ripping Off Anki

In fact, it seems like many AnkiApp (Admium) users had not been aware they are not using the original software and expressed outrage. It’s likely the confusion stemmed from the similar naming of the newer product, with a few Redditors insinuating malicious behavior on Admium’s part

In the following, we clarify any potential confusion and also share a little our own research we conducted into AnkiApp (Admium)

Let’s start with the most important part: how to differentiate between Anki and AnkiApp (Admium)

Anki is a flashcard tool incorporating a simple yet powerful spaced repetition algorithm at its backend. AnkiApp (Admium) is essentially the same tool copied but developed by a corporation called Admium, though many reviews point to major issues, such as regular crashes and data loss 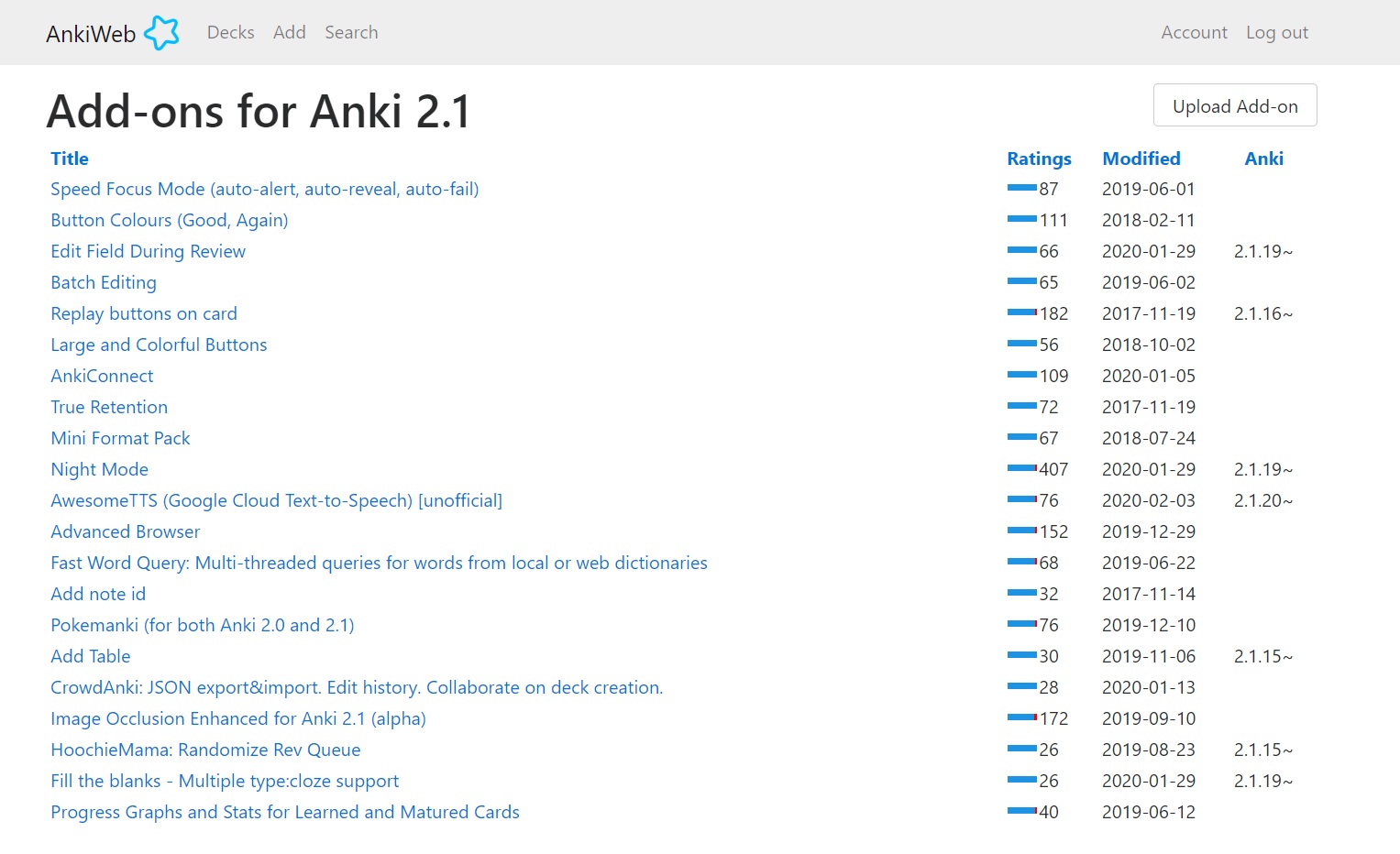 In summary, it can be confusing for a new user trying to differentiate between both apps. The good news is that the original Anki app appears first when googling and has a Wikipedia article about it under the Anki name

Since we found this topic interesting and confusing at the same time, we decided to dig deeper. Below you’ll find additional findings. It should be clarified from the get-go that there are multiple spaced repetition apps that are using the term Anki, as even specified in AnkiApp’s (Admium) FAQs.

When looking at AnkiApp’s (Admium) website, you notice that Chinese is referenced everywhere. Even on Admium’s website, all text is in English with a few Chinese snippets. It does make you wonder why…

Since data handling and privacy is a major concern (in particular in the open-source community), we decided to take a closer look here as well. When looking at AnkiApp’s (Admium) privacy policy, we immediately noticed a lack of specificity. For once, it is extremely short. Compare AnkiApp’s (Admium) privacy policy to Yelp’s for example. Secondly, AnkiApp (Admium) fails to clarify how and in which location (US, China, or elsewhere) personal information is being stored.

Finally, the AnkiApp’s Subreddit’s only user and moderator u/admium, only wrote three responses on Reddit, two of which directly aim at getting Anki users to switch to AnkiApp which further supports the above conclusion.

We reached out to AnkiApp (Admium) by phone for clarification, however, did not receive a response. We will keep you posted if we learn anything new.