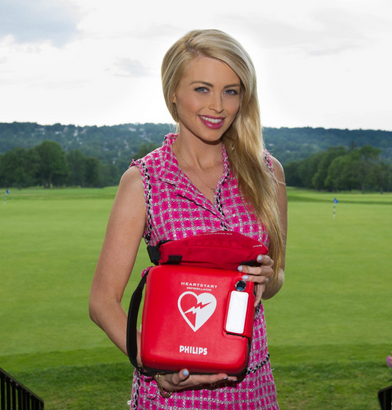 Lindsay Davis is actively working to save the lives of children with heart conditions. She is a former Miss Ohio, unafraid to speak up and demand change from our lawmakers on Capitol Hill. An important part of Lindsay's advocacy efforts is reading as she educates herself on the latest legislation and research on heart health. Read more to learn about Lindsay’s inspiring story and advocacy work.

Where the Advocacy Took Root

Lindsay’s hometown of Lakewood, Ohio, was the beginning of her journey to advocacy. The small civic-minded city cultivated a passion within Lindsay to lead by example and serve others with compassion. Her teachers taught her how to actively take part in the community by planting trees or writing to lawmakers. A community “filled with hope for a better future,” inspired and motivated Lindsay to create meaningful change.

Lindsay had dreams of attending Julliard and joining the Paris Opera Ballet, so she trained seven days a week. Her dreams came to an end when she collapsed after dance practice at the age of seventeen. She was taken by ambulance to the hospital and diagnosed with Hypertrophic Cardiomyopathy.

Life as Miss Ohio and a Hollywood Actress 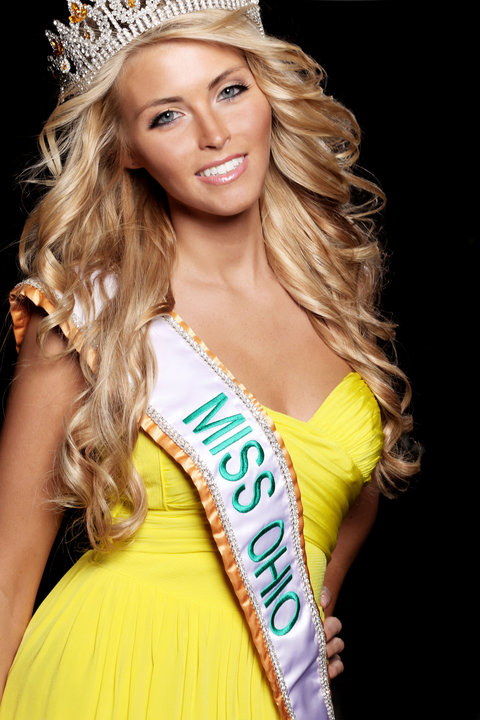 Instead of allowing the HCM diagnosis to take control of her life, Lindsay turned her pain into a passion for heart health advocacy and awareness. Before committing to advocacy full-time, Lindsay was Miss Ohio and an actress in Hollywood. Lindsay says her title as Miss Ohio prepared her for a career in advocacy. The life of a pageant queen and an advocate are never-ending judged performances that require constant traveling, interviews, and discussions with diverse audiences.

As an actress, Lindsay enjoyed the notion of the entertainment industry because she was able to bring joy to the people watching. But, advocacy proved to be more fulfilling than acting. Lindsay knew that she could use her platform to help children in their fight against heart disease. 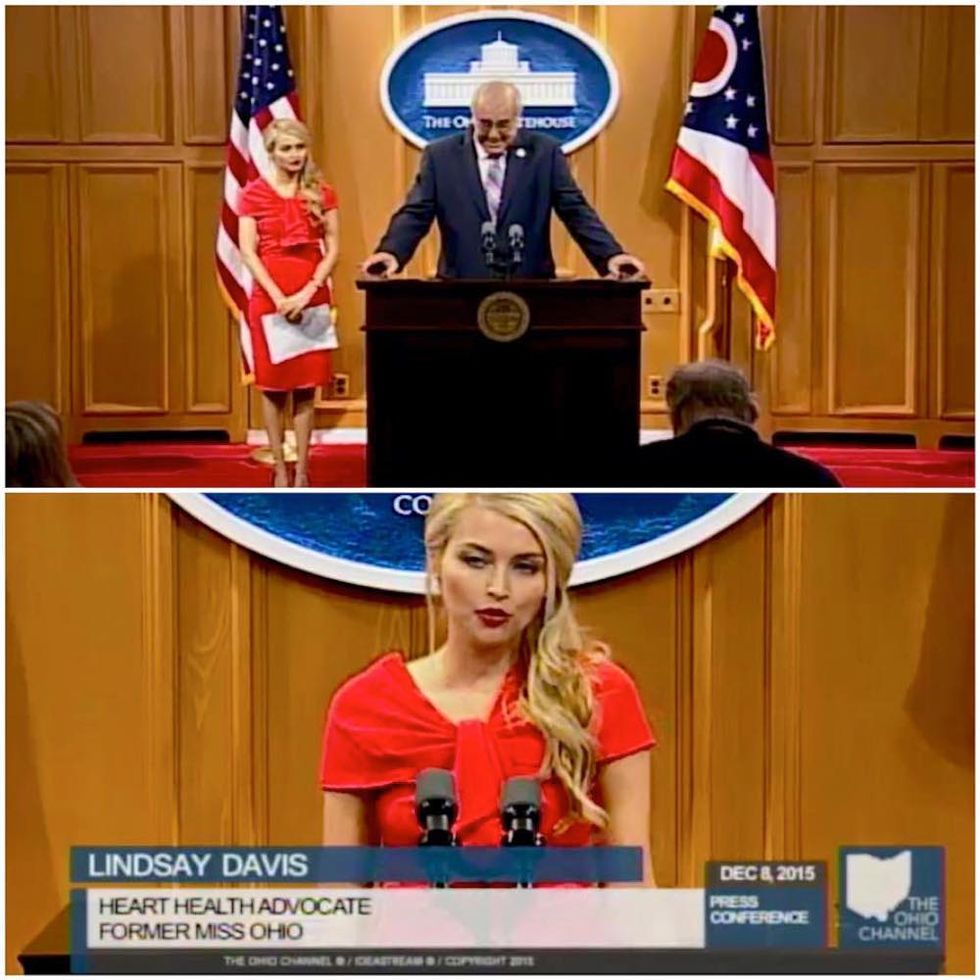 As a teen diagnosed with HCM, Lindsay has been able to live a fulfilling life with modifications to her activities and dreams. She wants other children to have the same chance at a long life.

Sudden cardiac arrest takes the lives of 14,000 children and young adults annually in the U.S. (Heart Rhythm Society), and more than 1 in 100 babies are born with congenital heart conditions (CDC). According to Boston Scientific, sudden cardiac arrest is the number one killer of student-athletes. 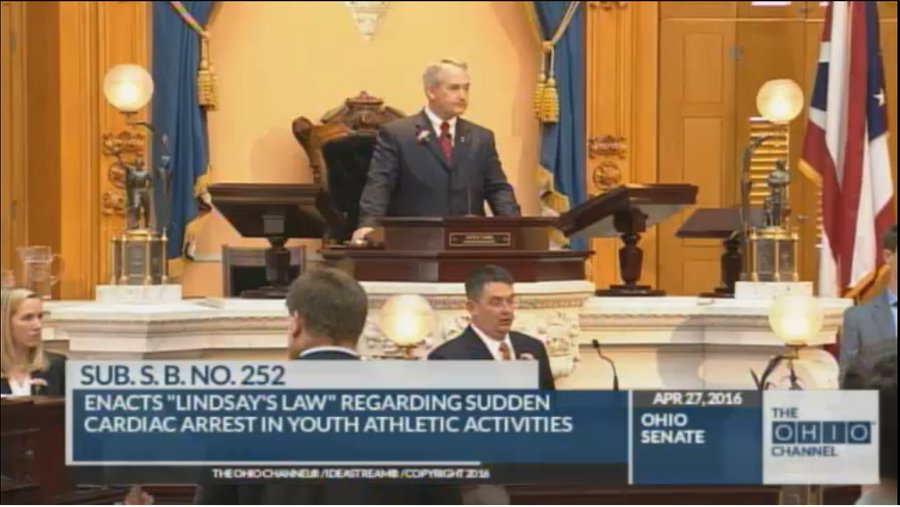 By working with the Ohio legislature, Lindsay helped pass an awareness bill called Lindsay’s Law (named after her). The Journal of the American Board of Family states that seventy-two percent of children who pass away from sudden cardiac arrest report symptoms that no one attributes to heart disease. As a result, the bill educates coaches, parents, and students on the signs and symptoms of an underlying condition.

If a student is exhibiting symptoms they’re removed from play until they are cleared by a doctor. The main goal of Lindsay’s Law is to protect students and educate the people responsible for their safety.

Many parents reach out to Lindsay and tell her how Lindsay's Law saved their child's life. These stories give Lindsay hope that there are concrete ways to mitigate risk for patients and ensure that they have a long life. 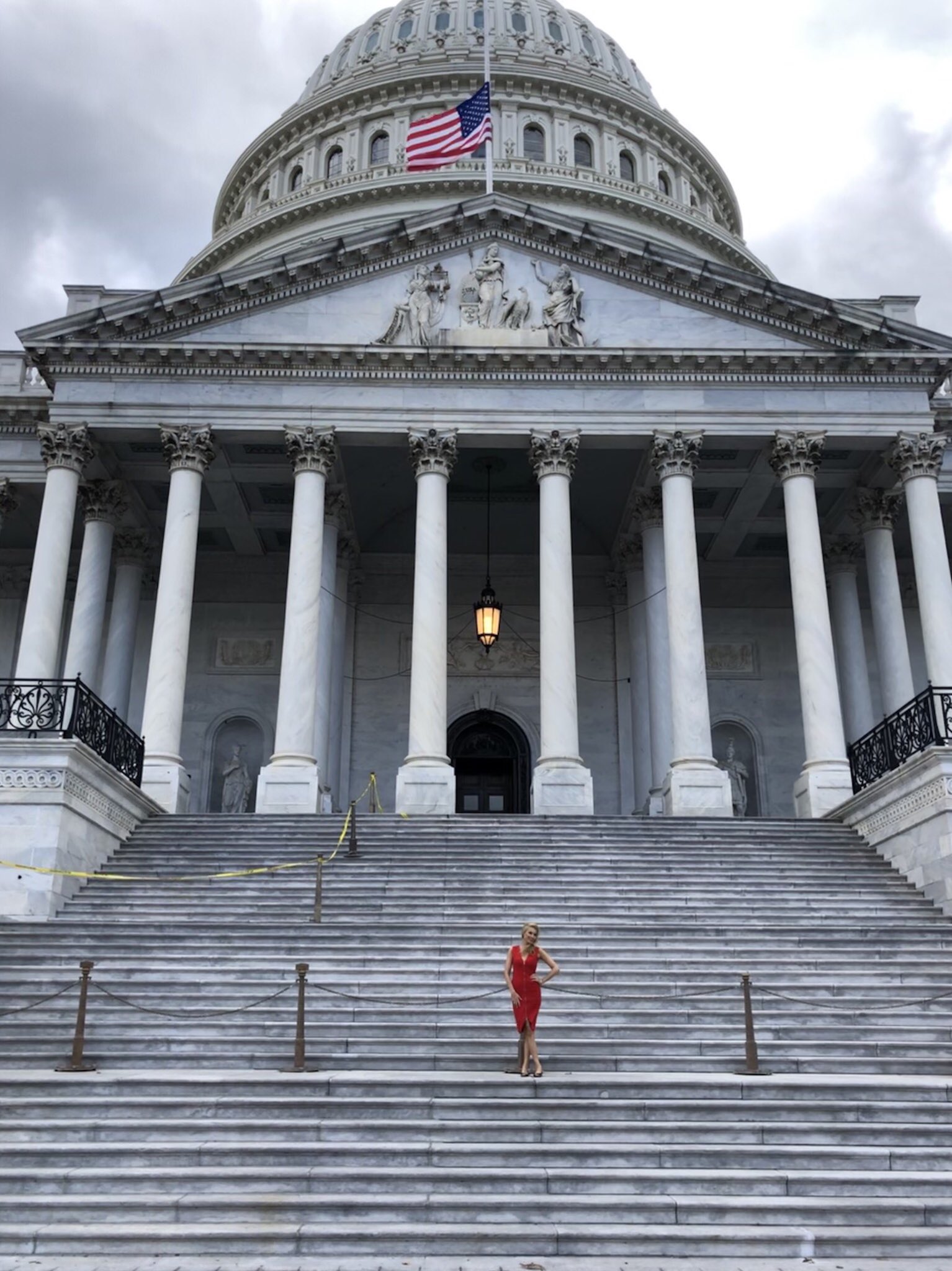 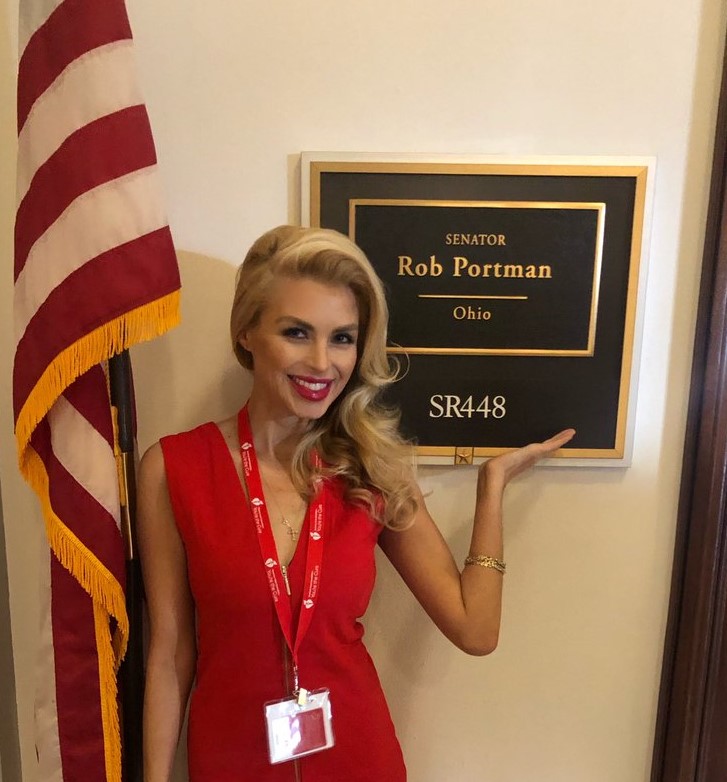 The HEARTS Act is bipartisan legislation that is essentially Lindsay’s Law on a national level with added surveillance of heart conditions. Another Lindsay’s Law type legislation is the SAFE PLAY Act, which focuses on advancing safety guidelines for young athletes. It also includes grants for CPR training and automated external defibrillators for schools.

In the future, Lindsay wants to better protect children with heart conditions through policy reform and a children’s book. She’s working with the main editor of the Hypertrophic Cardiomyopathy textbook and a pediatric psychologist to help create the content of her book. The children’s book will cover topics of the heart and how it functions.

Lindsay hopes that writing a book with relatable characters will give young patients comfort during painful times. She wants children to know that they aren’t alone in their fight with heart disease. Most importantly, Lindsay’s book will help spread awareness about young patients battling heart disease. Books like Lindsay’s have the power to educate the public and transform lives for the better.

The Power of Storytelling

Sometimes young people feel powerless or helpless in the current society and political climate. Lindsay says that young advocates should use their stories and experiences to catalyze change in the issues they’re passionate about.

Lindsay says that in advocacy work, storytelling is key. Numbers and statistics rarely leave a lasting impression on lawmakers and people. It’s about the “connection you give them to a cause.” Young people should never doubt their ability to create positive change in the world. If you don’t step up, then who will?

A Real Advocate for a Better World 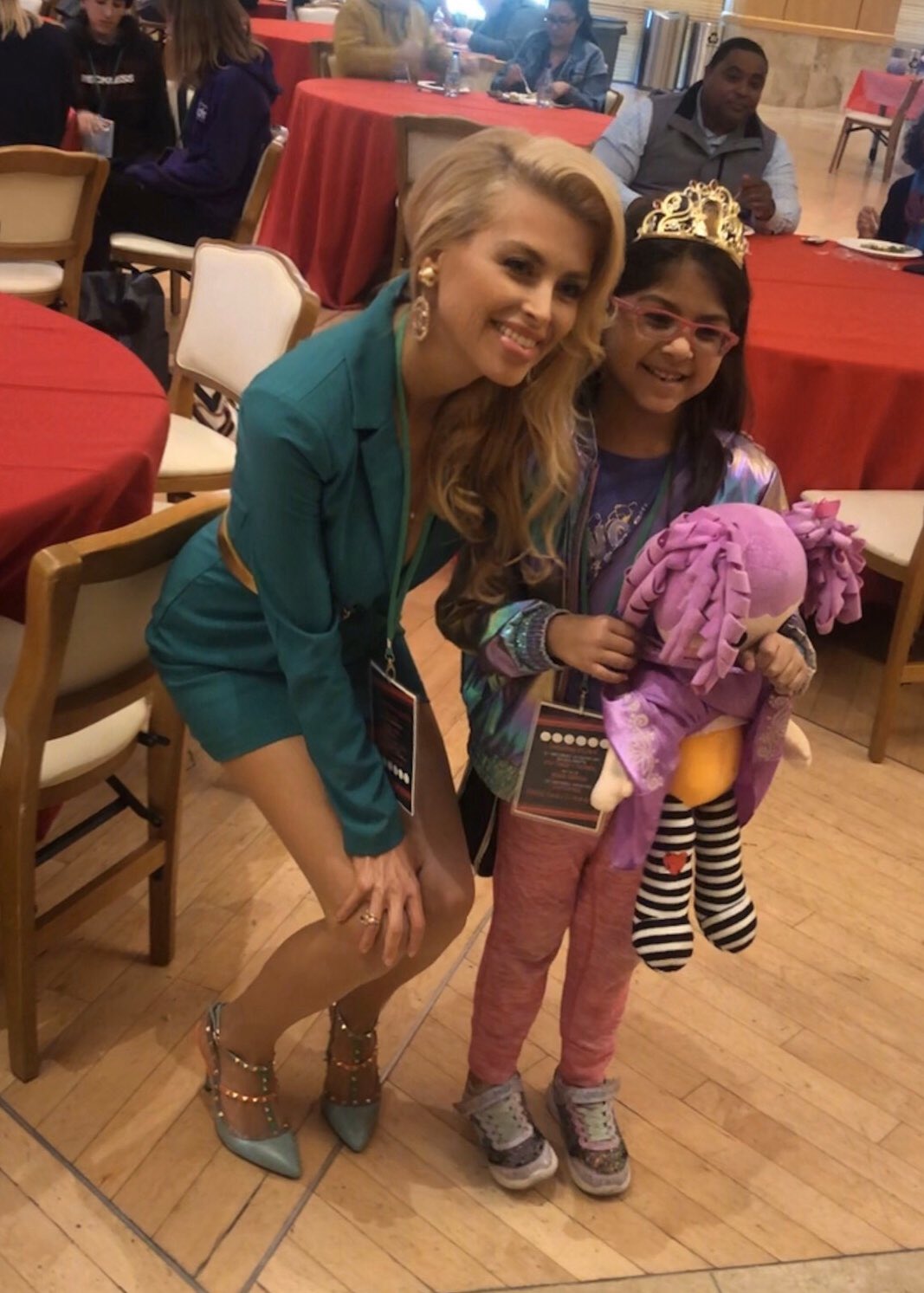 Lindsay Davis is a powerful example of someone who hasn’t let their circumstances define them. She has taken control of her life and utilized her platform to advocate for children with heart conditions. Her words will live on and continue to positively impact the lives of children for generations.

At Polar, our vision is to make education a basic human right, and we share Lindsay’s enthusiasm for spreading awareness and knowledge. We strongly believe that written words have the power to open minds and create lasting change.