I wanted to write up a quick blog post for the features I’d like to see in Q2 and Q3 2019 for you guys to review.

Some of the above features may fall under the following pricing model: 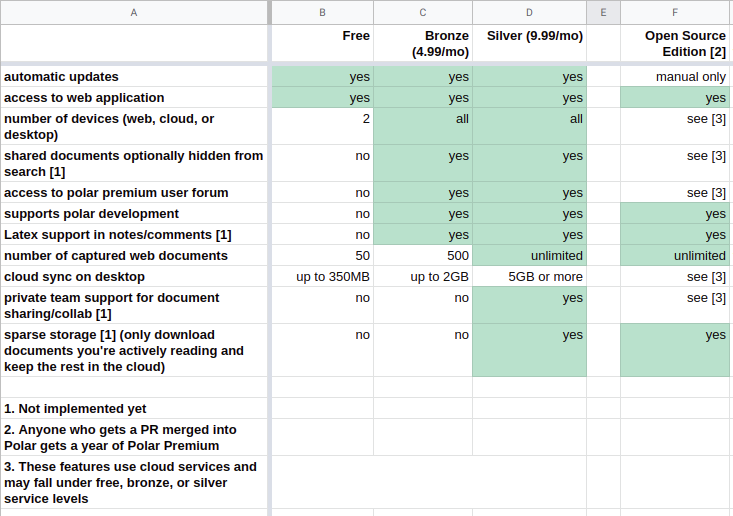 # Dark Mode by Default - 95% Prefer Dark over Light Mode One thing that's kept coming up when talking to Polar users is that we should implement dark mode. It's quickly become one of our top requested features. I...

Polar 1.70 is out! Lots of big changes in this release! I know I promised you guys that we would create a video for each release but I can't create one for 1.70 just now as I'm trying to rush...